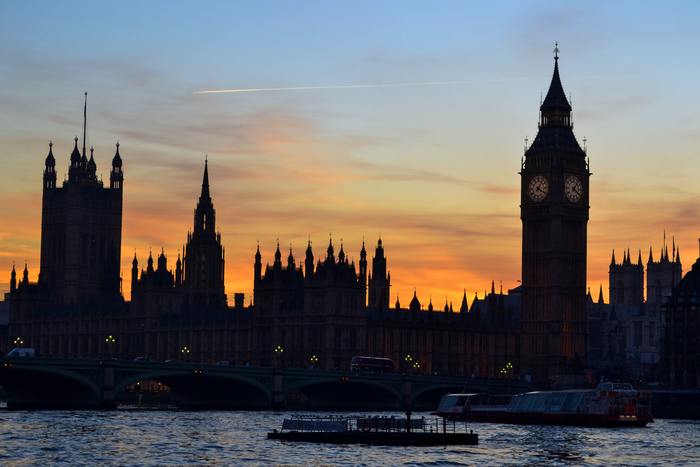 Barriers have been removed allowing for battery storage projects five times the size as the current limit in Britain, in a move hailed as a “significant, positive and well-timed” step.

Secondary legislation was passed by ministers today (14 July) that will allow for projects above 50MW in England and 350MW in Wales.

The move could triple the number of battery storage projects on the grid according to the Department of Business, Energy and Industrial Strategy (BEIS). It is hoped that removing the barrier will help to encourage bolder investment decisions, allowing more batteries to balance the grid as the number of intermittent renewables continues to grow.

Minster for Energy and Clean Growth Kwasi Kwarteng said the move was key to capturing the full value of renewables, by ensuring “homes and businesses can still be powered by green energy even when the sun is not shining, or the wind has stopped blowing."

The need for greater flexibility – such as that provided by battery storage – has been thrown into focus by the COVID-19 lockdown, as demand fell by around 20%, leading the transmission system operator National Grid ESO to develop additional tools for flexibility.

Head of markets at National Grid ESO, Kayte O’Neill said that how the company operates the grid is changing as record levels of renewable energy sources generate more and more of Great Britain’s power.

“Storage can help us make the most of this green energy, using it to manage peaks and troughs in demand and operate the electricity system as efficiently as possible - keeping costs down for consumers too.”

Currently there is 4GW of storage project in planning in Great Britain according to BEIS, which collectively could power 6 million homes. Already, there is 1GW of battery storage in operation.

Trade association RenewableUK’s director of policy and regulation Rebecca Williams explained further: “The growth in battery storage is accelerating extremely fast in the UK, including largescale projects at wind and solar farms which are increasing their flexibility by building energy storage on site. This helps to balance the grid, ensuring security of supply for consumers.”

Currently there are over 580 projects in the UK she continued, including either operational, under construction or in development battery storage projects, with total capacity of over 17 gigawatts (GW). Just five years ago, the total energy storage pipeline consisted of just 14 projects with a capacity of under 2.7GW.

Amendment welcomed by sector as a step in the right direction

Today’s announcement has been broadly welcomed by the storage sector, with Tony Dalwood, CEO of investor-developer Gresham House stating this was a “big step” in recognising the role battery storage can play in the transition to net zero.

“We will certainly see further investment coming into the sector as the cost of construction for battery storage projects is reduced.”

He continued that the regulatory backdrop for energy storage has steadily improved in Britain, thanks to a combined effort from BEIS and Ofgem that have already helped reduce planning times for local councils for large-scale battery storage project to just three or four months for example.

Madeleine Greenhalgh, policy lead at another trade group, the Electricity Storage Network said this was a  “significant, positive and well-timed decision from the government” that will encourage larger projects, creating jobs and economic benefits that will help to stimulate a green recovery.

“By recognising the smaller planning impacts of storage projects, this change will save developers time and money and encourage more ambitious storage projects, which are vital to the decarbonising our electricity system. The Electricity Storage Network has been advocating for change to the planning regime for several years and we have been pleased to work with BEIS to make this significant change for the storage industry.”

In October 2019, Department for Business, Energy and Industrial Strategy (BEIS) announced that it would amend the planning legislation as a result of the responses to a consultation launched in January of that year.

Asset manager and optimiser Habitat Energy’s co-founder Ben Irons took to LinkedIn to welcome the change, writing: “Big news for UK #batterystorage today - BEIS has announced it will exempt storage from the national planning regime, meaning the effective 50MW cap has been lifted. How long until we see a 500MW storage project get built?”

Similarly, head of energy at specialist law firm Foot Anstey, Chris Prichett, welcomed the move on LinkedIn, but more cautiously commented this was “perhaps not a factor that will “unleash” battery deployment by itself, but certainly a positive step.”

Additionally, BEIS recently showed support for storage through a £10 million (US$12.53 million) grant to help construct the world's largest liquid air battery. The Carlton Highview Storage project is a 50MW/250MWh CRYOBattery being developed in Trafford, in the Greater Manchester area with construction set to begin this year. Technology provider Highview Power's CEO Javier Cavada Camino co-authored a Guest Blog today for this site together with colleague Gary Preece on the role energy storage can play in adding stability to a network with growing shares of renewables.