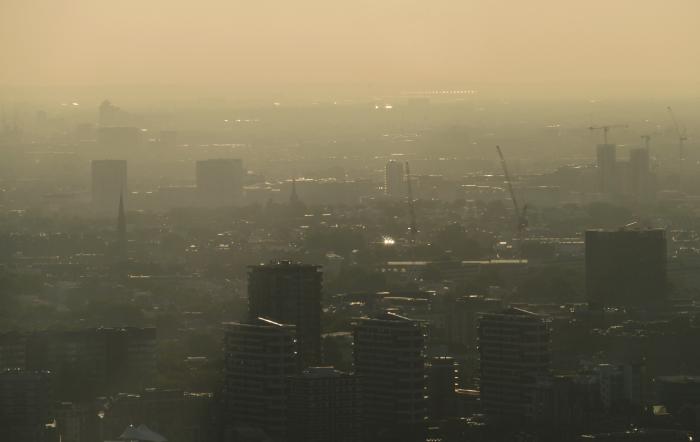 One of Britain’s biggest battery companies has secured a loan to help increase the UK’s electric bus fleet by taking ownership of the batteries inside scores of UK buses.

Zenobe Energy has secured a £20m loan from NatWest to finance enough batteries to power about 100 electric buses owned by private transport firms and councils around the UK.

The energy storage experts will own the bus batteries and lease them to the bus operators as part of a service contract. The contract includes running the electric charging infrastructure at their bus depots and charging the batteries overnight.

This novel ownership scheme effectively splits the ownership of an electric bus between the transport company, which owns the body of the vehicle, and Zenobe, which will own the battery which powers it.

The arrangement is already in use in south London, where buses run by Abellio are powered by batteries owned and operated by Zenobe.

Zenobe hopes that by separating the ownership of the battery system from the bus itself transport companies will have fewer concerns about making the leap to electric vehicles, which can involve complex charging infrastructure.

Dividing the financial risk between the bus operator and the battery charging firm also lowers the overall cost of the electric bus, which could help the government support go further in accelerating the uptake of electric buses on UK roads.

Nicholas Beatty, the founder of Zenobe, said the new funding will be crucial in supporting electric buses as transport companies begin to adopt zero-emissions fleets.

The energy storage firm is best known for using batteries to help balance the energy grid by storing renewable electricity when it is available, but it has turned its focus to electric buses before an expected boom in low-emissions transport.

British bus operators have pledged to buy only ultra-low or zero-emission vehicles from 2025 with the help of state funding for electric buses.

The company is in talks with leading private transport companies and council-owned operators to support about 100 electric buses, or about 20% of the UK’s electric bus fleet, and is in the process of electrifying six bus depots.

Beatty said the company expects to secure further financing to widen its reach to a greater share of Britain’s buses.